It takes seven seconds for us to judge another person when we first meet them, so how we dress is vitally important. This is especially important when you’re in the public eye. Nobody knows this better than Professor Roger Scully, academic, author and TV commentator. 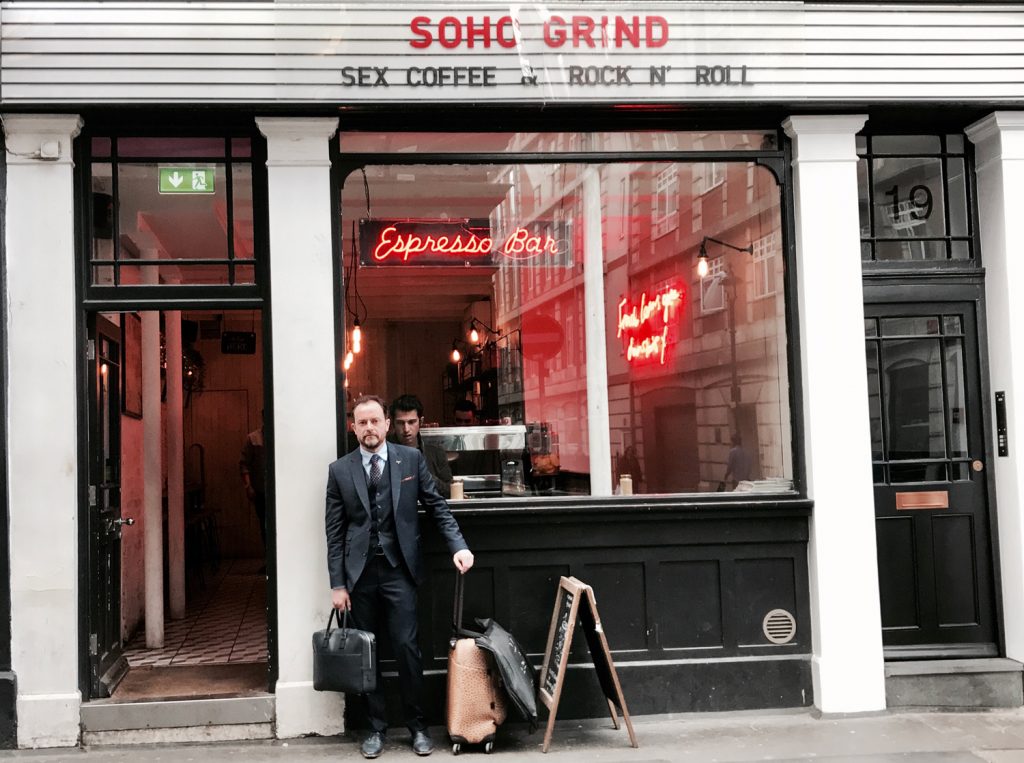 It was actually Roger’s fiancee who suggested he might benefit from a fresh eye when it came to his wardrobe. So already being aware of Hawkes in Morgan Arcade, a visit was made and the changes have given Roger more confidence. We met Roger to find out a little more.

Please tell us a little bit about your job.
I’m Professor of Political Science at Cardiff University and Director of the Wales Governance Centre. My areas of expertise are UK elections, public opinion, and European and British politics. I’m a regular commentator for BBC News, LBC, ITV, Talk Radio, ABC, Radio 5 Live, BBC World Service and on General Election night this year I was working with Sky News on College Green in Westminister, analysing the results as they came in.

I’ve written several academic books and papers over the years and I’ve just got a book deal for my first non-academic book which is due for publication in early 2018.

When did you know that you wanted to be an academic?
I didn’t have a career plan when I started university as a student. But I got so interested in the subject that I was studying that I wanted to continue learning about it. I ended up going to America to study for a PhD (at Ohio State University); that gave me a great training which helped me land my first job as a Lecturer at Brunel University in London in 1997. I enjoy teaching my students and doing lectures and talks across the country, including, most recently talking to big companies about the implications if Brexit. I’ve been lucky that my job has enabled me to travel across Europe, America, Canada and Asia.

How important is how you look in your industry?
University professors are not famed for how we dress, but I think, in all walks of life, how you dress and how you look does affect how you feel and gives you confidence.

Given the outcome of Trump, Brexit and the recent UK election, do you think the political landscape in this country has become more interesting and therefore easier or more interesting to report on?
Many of the major political events in the last couple of years have challenged things that analysts have long held to be true. For instance, people studying elections in Britain have long believed that not much changes during a general election campaign and that divided or left-wing parties can’t prosper electorally.

So how do we explain the success of the Labour general election campaign in closing the huge leads the Conservatives had when Theresa May called the election? That one may take some puzzling out.

How did you vote?
One part of my job is to analyse opinion polls and elections. So, although I do vote in elections, I don’t ever disclose how I vote. Nor do I offer support between elections for any particular party. All I am willing to say is that I have, over the years, voted for five different political parties.

What made you want to change the way you look?
My fiancee wanted to see me wearing better-fitting clothes: not so much because she wanted a stylish man on her arm, but for me to have even more of a spring in my step.

Why did you choose Hawkes?
I went into Hawkes with my fiance one Saturday and looked at some things they had. I was immediately impressed by the quality of the clothes they had there. But, more than that, I valued their advice, and their determination to get things right. Russell takes such pride in his work and has a great eye for detail: he simply wouldn’t let me leave with my first suit from Hawkes until it fitted perfectly. 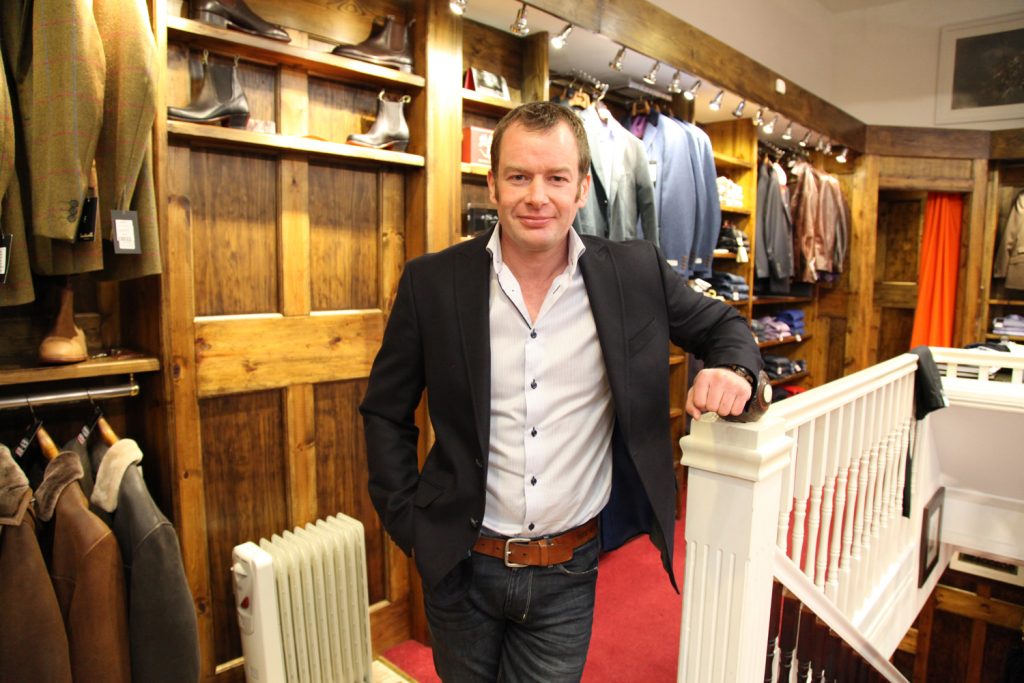 What do you like most about your look?
I like to wear well-fitting and tailored clothes that have a classic look about them. When you wear something that looks right and feels right, you walk with your head held a little higher, and your back a little straighter.

Would you recommend Hawkes to friends, family and colleagues?
Yes, I would and have recommended Hawkes unreservedly. They supply superb quality clothing with a personalised service that will keep you going back, that includes telling you that some things don’t work: Russell is quite willing to say what does and doesn’t suit you, and I can rely on Hawkes to always have something different for me. My wardrobe certainly isn’t boring: from weekend wear to my dinner jackets, it’s all now from Hawkes.